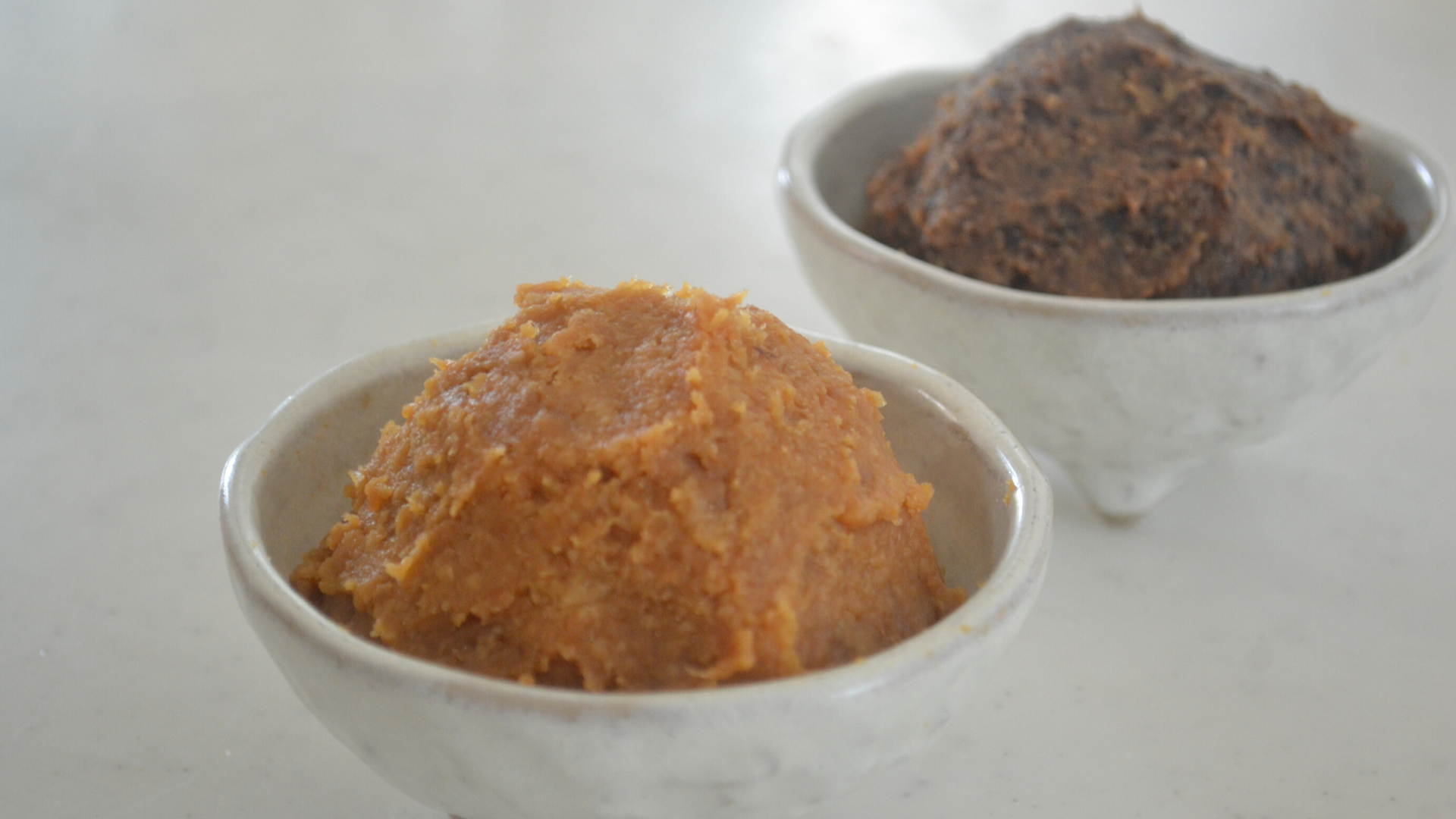 Miso is the essential seasoning in Japanese cooking.

We can buy good Miso at any grocery store but homemade is always special.

It takes about one year from start to finish. Is it worth making it?

It tastes so natural and deep. You will never go back to commercially made Miso once you taste it.

Commercially made Miso is added fermentation accelerator, and it is made in a much short period time.

On the contrary, homemade Miso takes time as long as it takes to get the best status without adding any chemicals.

Time produces the aroma and probiotics, which extremely good for your health.

Homemade Miso is called “Temae-Miso,” and it is greatly appreciated.

Speaking of “Temae Miso,” we have a unique usage for the phrase.

We use the phrase “Temae Miso,” as an adjective to express achievement in a very humble way.

“Temae-miso” but, my son performs well in the speech contest, and he got the first prize.

If you put the phrase “Temae Miso,” before you start talking, people won’t take it as a boast.

I think this is very Japanese.

I am such a humble person to make Miso from scratch instead of buying. I am not proud of my son at all, but let me just tell you.

Ideally, start making at the beginning of winter.

The temperature is dropping, which is suitable for the fermentation process.

Let’s go on a Miso journey with me! 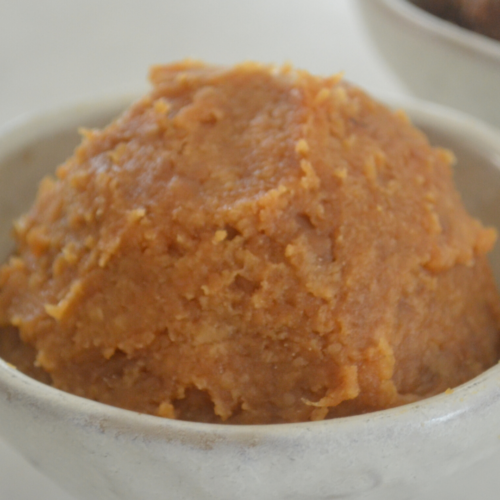